Terry Virts graduated from the U.S. Air Force Academy in 1989 with a major in Applied Mathematics and a minor in French, and earned a Master of Aeronautical Science from Embry-Riddle Aeronautical University. Terry was commissioned as an officer in the USAF and earned his pilot wings. After being stationed in Florida, Georgia, South Korea and in Germany, Terry was selected for Test Pilot School ...

Terry Virts graduated from the U.S. Air Force Academy in 1989 with a major in Applied Mathematics and a minor in French, and earned a Master of Aeronautical Science from Embry-Riddle Aeronautical University. Terry was commissioned as an officer in the USAF and earned his pilot wings. After being stationed in Florida, Georgia, South Korea and in Germany, Terry was selected for Test Pilot School at Edwards Air Force Base, California. He has logged over 5,300 flight hours in more than 40 different aircraft including the F-16 “Viper” and the Space Shuttle.

In 2000, Terry was selected as an astronaut by NASA. On February 8, 2010 he made his first spaceflight as pilot of the Space Shuttle Endeavour during STS-130 —the mission to deliver the now famous Cupola, which provides astronauts with a 360° view of the International Space Station (ISS) and our planet. After 2 weeks in space, he returned to Earth on February 22, 2010. As a part of NASA’s leadership training, Terry attended Harvard Business School in the fall of 2011 and completed the General Management Program.

On November 23, 2014, Terry launched onboard Soyuz TMA-15M from Baikonur, Kazakhstan to the ISS. In March of the following year, Terry assumed command of the ISS as Commander of Expedition 43. Terry spent 200 days in space on his Expedition 42/43 flight, which is the fourth longest continuous NASA space mission. He is also one of only 4 astronauts ever to have piloted a space shuttle, flown on a Russian Soyuz spacecraft, performed space walks and commanded the ISS.

Terry is very active on social media with more than half a million followers on Twitter and Instagram. One of his most memorable tweets was on February 28, 2015 following the death of beloved Star Trek actor, Leonard Nimoy who portrayed Spock. Terry tweeted an image of the Vulcan salute–“Live long and prosper”–from the Cupola as the ISS flew over Boston, the city of Nimoy’s birth. From the Cupola, Terry also explored his other calling, Photography. He has a unique perspective about the earth having taken more photos from space than any other astronaut.

Terry is one of the stars of the IMAX film entitled, „A Beautiful Planet“ Released in April of 2016, it is a breathtaking portrait of Earth from space, providing an increased understanding of our planet and galaxy as never seen before. Made in cooperation with NASA, the film features stunning footage—much of it shot by Terry while aboard (and outside) the ISS—of our magnificent blue planet, the heavens, and the effects humanity has had on our environment.

His book „View From Above“ was released on 3 October 2017. This National Geographic sponsored work features the best of Terry’s photographs along with his stories from space, reproducing the experiences of spaceflight in book format.

Terry is also a cinematographer and certified drone pilot. He speaks Russian and French. He looks forward to the next step in his journey—sharing with people in all corners of the world the unique stories, perspectives and insights of a pilot, astronaut, author and photographer. 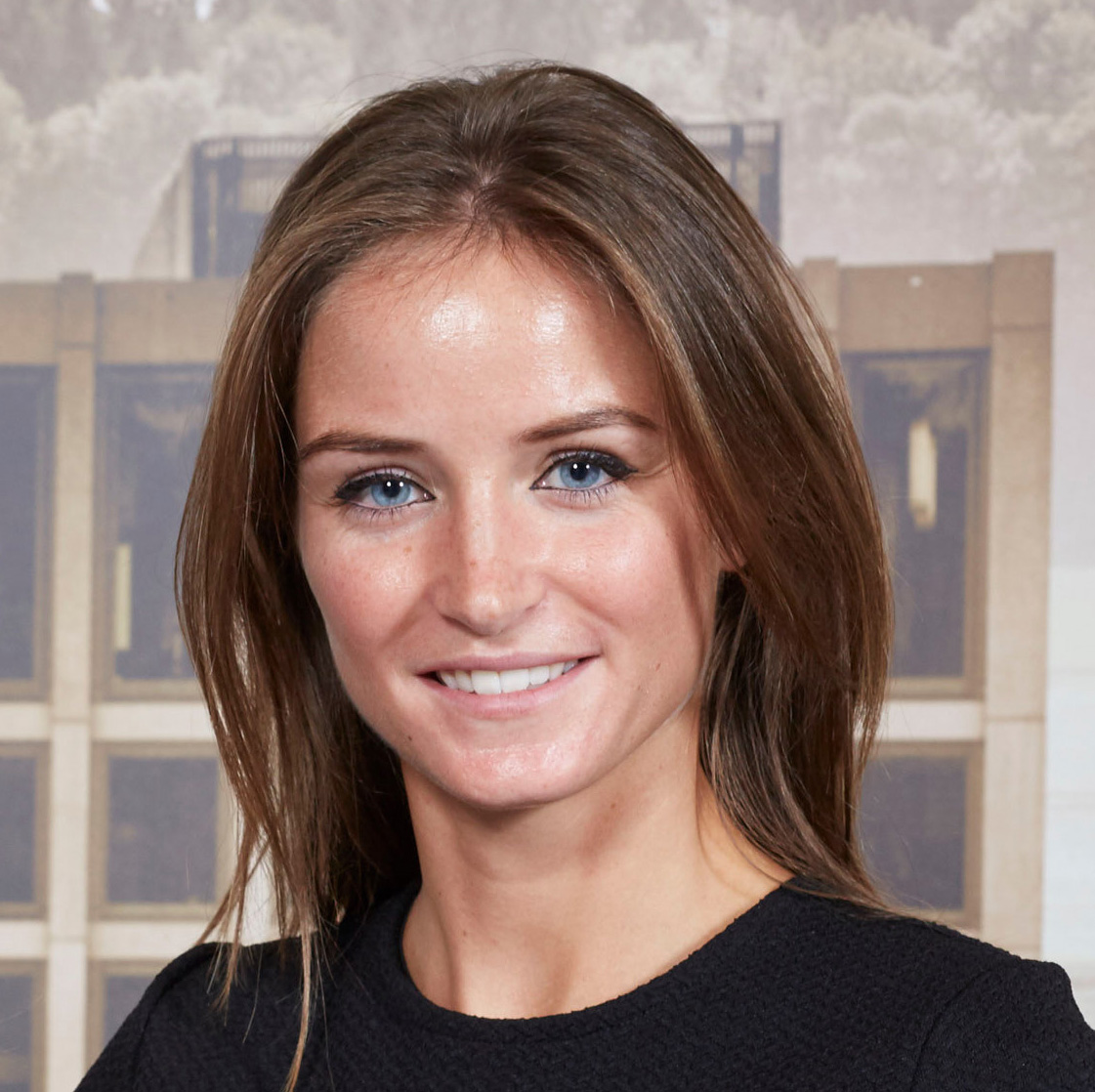